TERRE DES FEMMES launches the campaign Abolish Paragraph 219a. Spots point out the lunacy of this misogynic paragraph. This paragraph is not confined to advertising but includes virtually any kind of information.

Berlin - Paragraph 219a of the German Criminal Code (StGB) prohibits "advertising for abortion". This paragraph is not confined to advertising but includes virtually any kind of information. In concrete terms, this means that doctors may only make public that they perform pregnancy terminations. But they may not provide information to the public on how they perform them. Otherwise, they are breaking the law and could face up to two years in prison, or a fine. And inadvertently pregnant women do not get the information they need.

In response to this situation, TERRE DES FEMMES is launching the "Abolish Paragraph 219a" campaign with the aim of making a significant contribution to education on abortion. Its unambiguous aim: Paragraph 219a must be struck from the German Criminal Code. "Women's freedom for us is inextricably linked to their freedom to decide to terminate a pregnancy. With this campaign, we are aiming for the abolition of Paragraph 219a. Every woman must have the right to get access to professional information on abortion," says Christa Stolle, the managing director of TERRE DES FEMMES.

The campaign's "heart" is the website http://www.abolish219a.com . TERRE DES FEMMES is collecting and publishing all the important information on the theme of abortion that doctors are not allowed to publish under current legislation. The information is available for downloading from the website in various formats, so that anyone will be able to distribute it to the women concerned and other interested parties, for example via social media channels. It contains emotional broadcasts and films in which non-professionals, such as a restaurateur, an announcer and a vehicle mechanic, share valuable information on abortion in support of the campaign to show how insane and misogynist Paragraph 219a is. These brief items highlight the absurdity that any non-professional is allowed to share information, while many doctors cannot.

General practitioner Kristina H?nel, 64, is among the campaign's prominent backers. She has been affected personally by the paragraph's severe consequences. H?nel was convicted, despite an appeal to the Frankfurt higher regional court, for providing information on abortion procedures on her website. She then lodged an appeal on constitutional grounds, and the case is now pending before the German Constitutional Court in Karlsruhe. Kristina H?nel is conducting her court battle along with an appeal to the public: "I believe that it is important that everyone has the opportunity to provide information and education on abortion. Women thinking about the matter often find themselves in an emotional emergency. Access to reliable information would be hugely important to them."

Further information may be found at http://www.frauenrechte.de 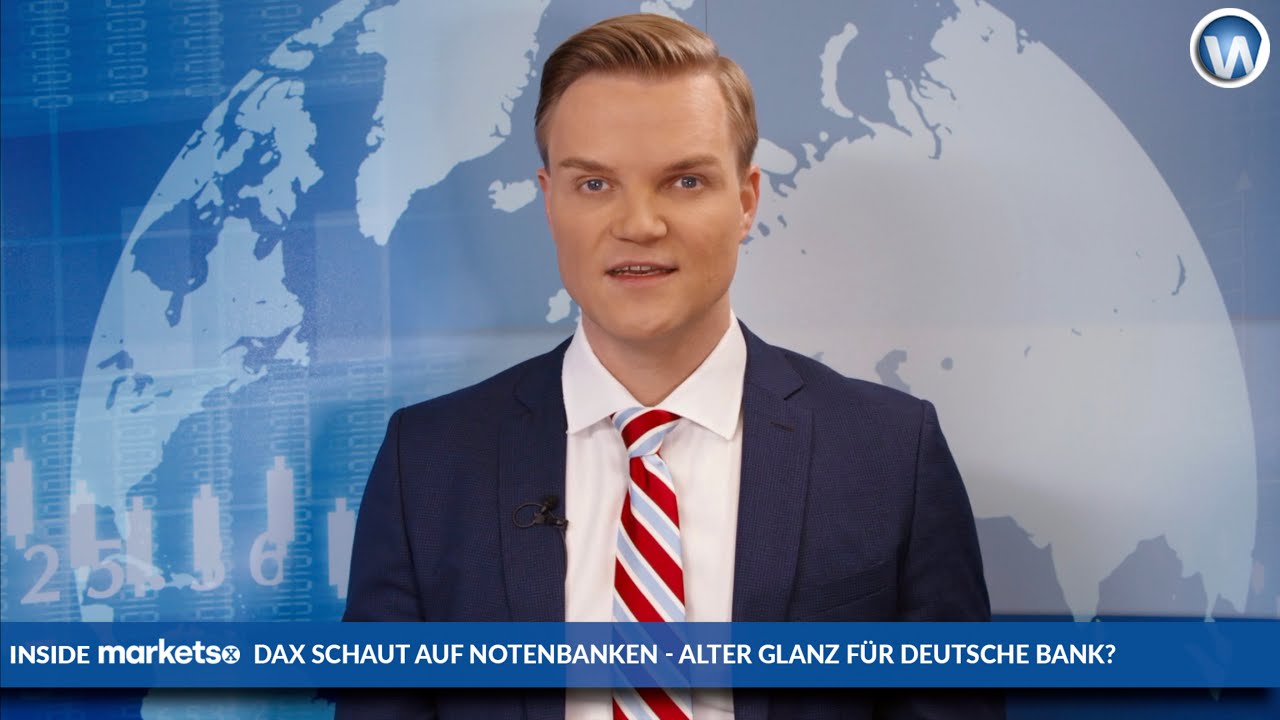