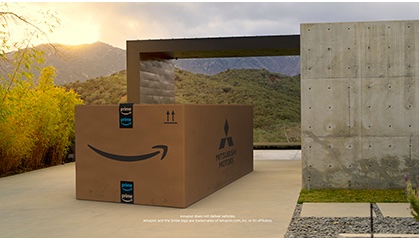 With more than four years of development, the all-new OUTLANDER encompasses the latest MITSUBISHI MOTORS' design, high-quality interior and rally inspired driving performance. The SUV will be available first in North America (the United States, Canada and Puerto Rico) and sequentially in other markets.

"The all-new OUTLANDER not only represents a new phase of MITSUBISHI MOTORS design, but with its premium features, the vehicle is set to be a game-changer," said John Signoriello, executive officer, responsible for global marketing and sales, MMC. "As its name suggests, the OUTLANDER has brought drivers and their families across the world on great adventures. Going into its fourth generation, we believe the all-new OUTLANDER will take our customers to even broader horizons."

The OUTLANDER is a crossover SUV which was also known as the AIRTREK launched in Japan in 2001. Since then, MMC has broadened its utility and performance. Globally, the total sales volume of the OUTLANDER series has reached 2.6 million units1.

1. Total sales volume includes gasoline, diesel and PHEV variants, and is based on MITSUBISHI MOTORS' internal sales data from 2001 to 2020.

MITSUBISHI MOTORS and Amazon.com collaborate for the world premiere of the all-new OUTLANDER, and it will be unveiled on Amazon Live. The debut will take place on Tuesday, February 16 at 3pm PST/6pm EST (February 17 at 8am JST).

Go to the world premiere of the all-new OUTLANDER. www.amazon.com/MitsubishiOutlander

MITSUBISHI MOTORS CORPORATION is a global automobile company based in Tokyo, Japan, which has a competitive edge in SUVs and pickup trucks, electric and plug-in hybrid electric vehicles.

Since the Mitsubishi group produced its first car more than a century ago, we have demonstrated an ambitious and often disruptive approach, developing new vehicle genres and pioneering cutting-edge technologies. Deeply rooted in MITSUBISHI MOTORS' DNA, our brand strategy will appeal to ambitious drivers, willing to challenge conventional wisdom and ready to embrace change. Consistent with this mindset, MITSUBISHI MOTORS introduced its new brand strategy in 2017, expressed in its "Drive your Ambition" tagline - a combination of personal drive and forward attitude, and a reflection of the constant dialogue between the brand and its customers. Today MITSUBISHI MOTORS is committed to continuous investment in innovative new technologies, attractive design and product development, bringing exciting and authentic new vehicles to customers around the world. 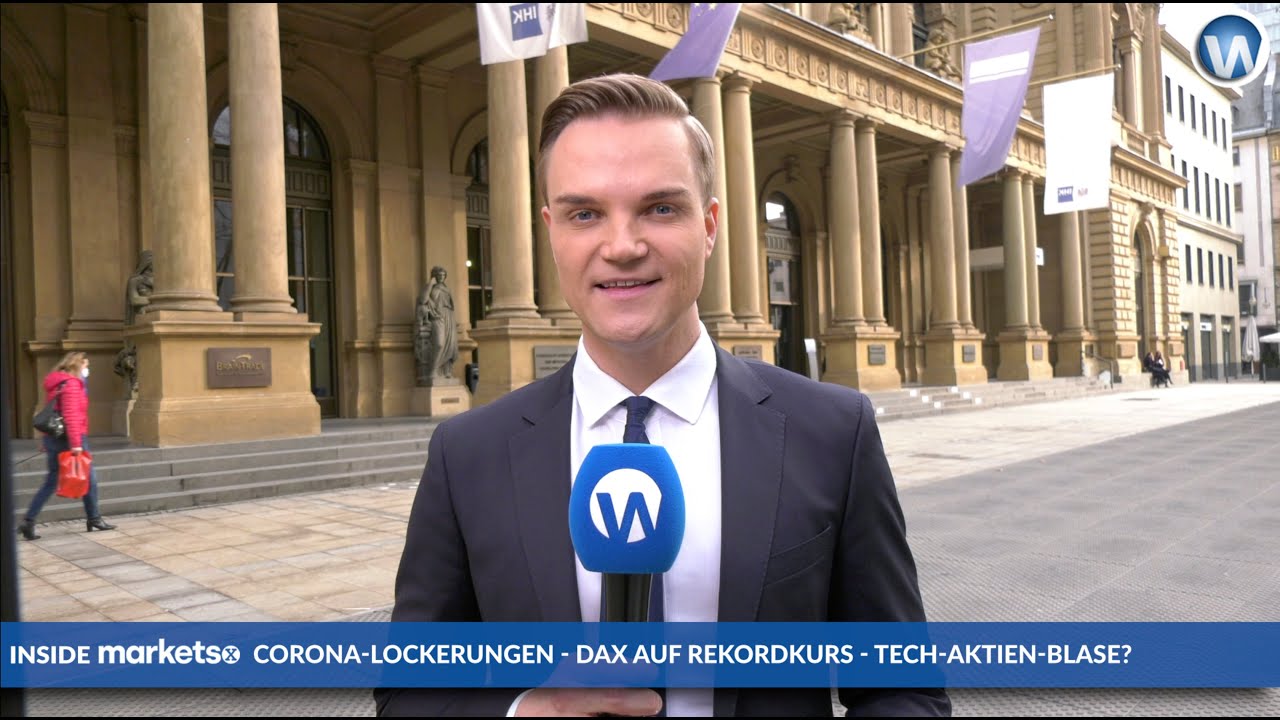