The marketing approval of this drug in South Korea is primarily based on a double-blind, placebo-controlled, Phase III Study (SETTLE study) conducted overseas (including South Korea) to evaluate the efficacy and safety of 24-week oral administration of the once-daily safinamide as an add-on to levodopa in patients with Parkinson's disease with motor fluctuations(1).

Under the license agreement signed between Eisai and Meiji Seika Pharma Co., Ltd., Eisai, as the manufacturer and distributor, is responsible for distribution of Equfina in Japan. In Asia, Eisai has exclusive rights for development and marketing for safinamide, and is now applying for new drug approval of the drug in Taiwan, while preparing for submission of applications in other countries as well.

Safinamide is a selective monoamine oxidase B (MAO-B) inhibitor, which reduces the degradation of excreted dopamine, helping to maintain the density of dopamine in the brain. Additionally, safinamide blocks sodium ion channels and inhibits glutamate release, and as such has potential as a new Parkinson's disease treatment which possesses both dopaminergic and non-dopaminergic mechanisms.

Safinamide was discovered and developed by Newron Pharmaceuticals S.p.A. In 2011, Newron entered into a licensing agreement with Meiji, granting Meiji exclusive rights to develop, manufacture and commercialize the drug in Japan and Asia. Based on the license agreement signed between Eisai and Meiji in March 2017, Eisai has acquired the exclusive marketing rights for safinamide in Japan and the exclusive rights for development and marketing in Asia*. In Japan, Meiji obtained manufacturing and marketing approval for safinamide in September 2019, and Eisai started marketing the drug as a distributor in November 2019. Eisai took over the manufacturing and marketing approval of the drug from Meiji in September 2020. Safinamide mesilate is marketed under the name "Xadago" in 15 countries in Europe, the United States and Australia, and under the name "Onstryv" in Canada.

The SETTLE study was a placebo-controlled, double blinded, and parallel group clinical Phase III Study conducted overseas. The efficacy and safety of 24-week oral administration of once-daily safinamide as an add-on to levodopa in patients with Parkinson's disease with wearing-off phenomena of motor fluctuations were compared to placebo. Administration started with 50mg in the safinamide group, and increased to 100mg as tolerated. The primary endpoint was the change in mean daily "on" time (period of time in which Parkinson's disease symptoms are suppressed) from baseline to 24 weeks of the treatment phase, and verified the superiority of safinamide over placebo. Regarding the primary endpoint, safinamide increased the "on" time by 0.96 hours (95% CI: 0.56, 1.37, p<0.001) more than placebo, showing a statistically significant extension in "on" time. The adverse drug reactions (ADR) incidence rates in this study were 27.6% for placebo and 28.5% for safinamide. The most common three ADRs observed with patients with safinamide were dyskinesia, nausea and somnolence.

(1) Schapira AH et al. Assessment of Safety and Efficacy of Safinamide as a Levodopa Adjunct in Patients With Parkinson Disease and Motor Fluctuations: A Randomized Clinical Trial. JAMA Neurol. 2017; 74(2):216-224 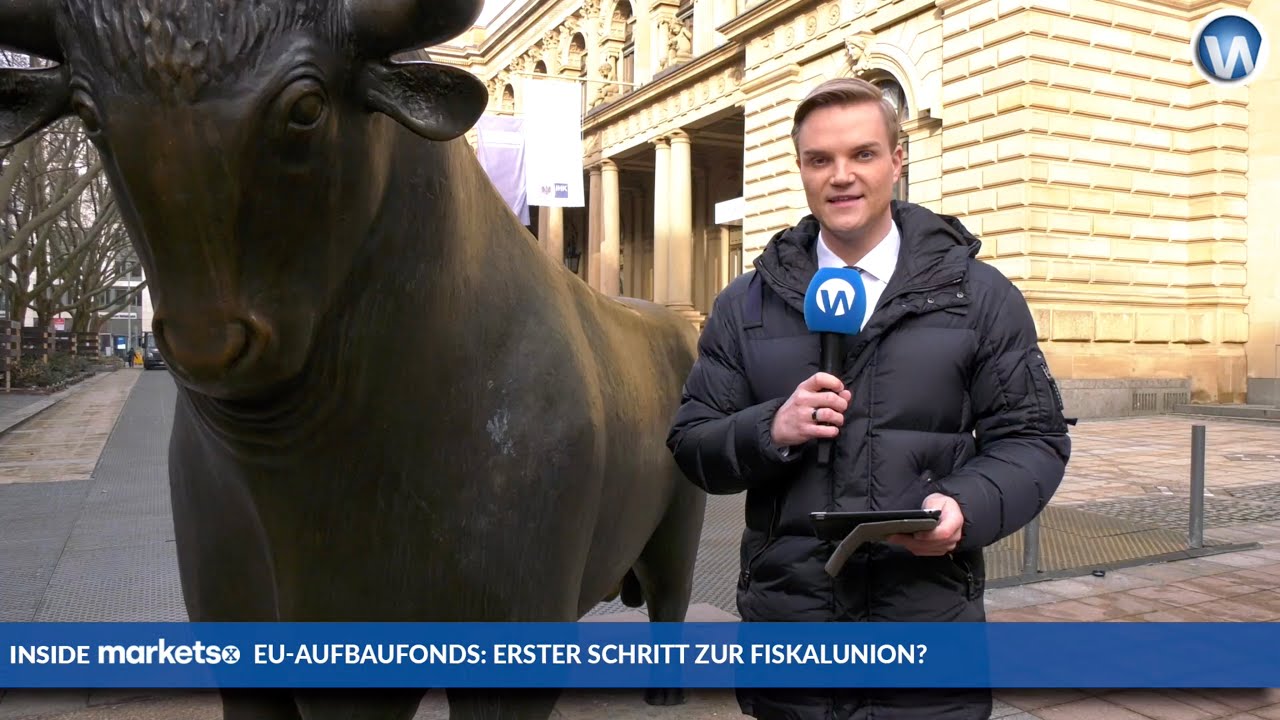