Rio Tinto is asking the ICA to address anti-competitive conduct by Landsvirkjun through discriminatory pricing and long-duration power contracts, so that the ISAL smelter and other Icelandic manufacturing and businesses are able to compete internationally.

Rio Tinto Aluminium chief executive Alf Barrios said “Landsvirkjun’s abuse of its dominant position in the Icelandic energy market needs to be addressed or Iceland is in danger of losing export industries with major employment like ISAL. ISAL pays significantly more for its energy than other aluminium producers in Iceland, which undermines its competitive position in the market. We cannot continue to produce aluminium in Iceland if the power pricing system is not transparent, fair and internationally competitive. In the meantime, our teams at ISAL will continue to focus on safely reducing cost, improving productivity and delivering on our commitments to customers.”

Rio Tinto’s complaint alleges that pricing terms of the power agreement with Landsvirkjun are discriminatory, abuse its market dominant position and cannot be justified. Landsvirkjun’s supply contracts bind customers to long-duration terms, rendering it impossible for alternative energy suppliers to either enter the Icelandic market or expand operations.

Rio Tinto has actively engaged with Landsvirkjun this year in an attempt to ensure a sustainable future for the smelter and the 500 people that work there. Despite numerous efforts to constructively engage, Rio Tinto has concluded that Landsvirkjun is not ready to provide electricity purchase conditions that will allow ISAL to become sustainable and competitive, and to address its abusive and discriminatory conduct.

Rio Tinto announced a strategic review of the ISAL smelter on 12 February 2020. Rio Tinto is concluding the first phase of the strategic review with the filing of the ICA complaint. If Landsvirkjun does not address its abusive conduct, ISAL will have no choice but to consider termination of its energy contract and commence planning for orderly closure of the smelter. 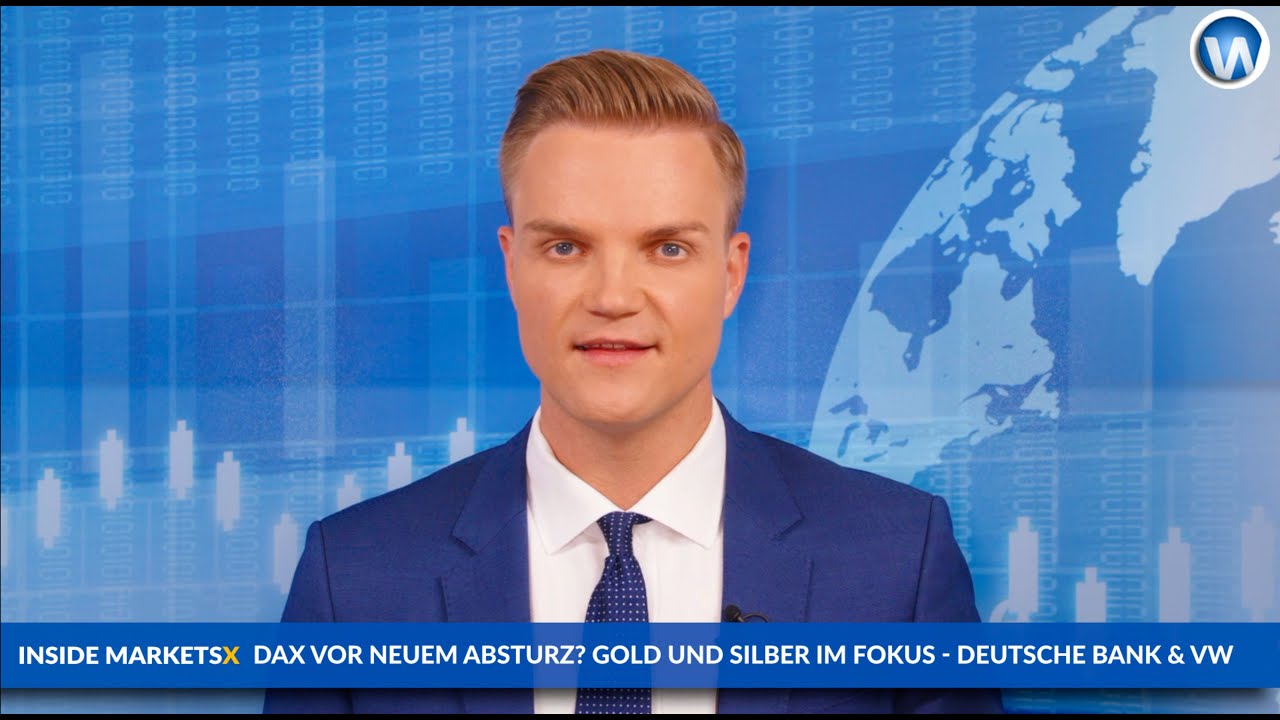