Gathering Held in Fairy Mountain, Wulong District of Chongqing Municipality, to Discuss Green Development. In the forum, a lot of domestic well-known and dominant academicians and experts, industry elites through ways of "online + offline" combination shared their opinions about the concept of green development, and explored together the new path to practicing and innovating the construction of ecological civilization. It is reported that the forum has been successfully held for two sessions since it was firstly held in 2019, and this is the third forum.

Wulong, located in the southwestern part of Chongqing, in which the Wuling Mountains and the Ta-Lou Mountains meet, is famous as a "World Natural Heritage Site," "National All-For-One Tourism Demonstration Area" and "National AAAAA Level Tourist Attraction," these four names are regarded as its golden brands. In addition, Wulong is also known as the "World Karst Ecological Museum" for it owns abundant and various karst-feature lands. And, more than 690 ecological and cultural tourism scenic spots, such as Wujiang River, Furong River, Fairy Mountain, Baimashan Mountain, Three Natural Bridges and Longshui Gorge Seam, are densely distributed throughout the territory, which forms the tourism pattern of "one cave, two rivers and two mountains" in Wulong. In recent years, we have been expanding the idea of cultural tourism integration development, and a few of cultural tourism projects have been built in succession, such as "Flying Kiss" in Baimashan Mountain, Lanba Earth Art Park, Treetop Walk, Boxiang Art Museum, and Guiyuan Town. The "Impression of Wulong" large-scale landscape live-action show created by Zhang Yimou's team has livelily presented, which bring the audience into the natural live-action scenery to experience the magnificent beauty of nature and the unique customs of the land of Bashu (Sichuan, the southwestern area of China). Since the public performance got start in 2012, there have been more than 2,900 performances in total, and more than 3.7 million people have attended the show to feel its beauty. At present, Wulong tourism is marching on the way of internationalization and high quality.

With the sound development of tourism, the past "poor countryside" has become today's "fairyland on earth" and is assuming a better and better future. 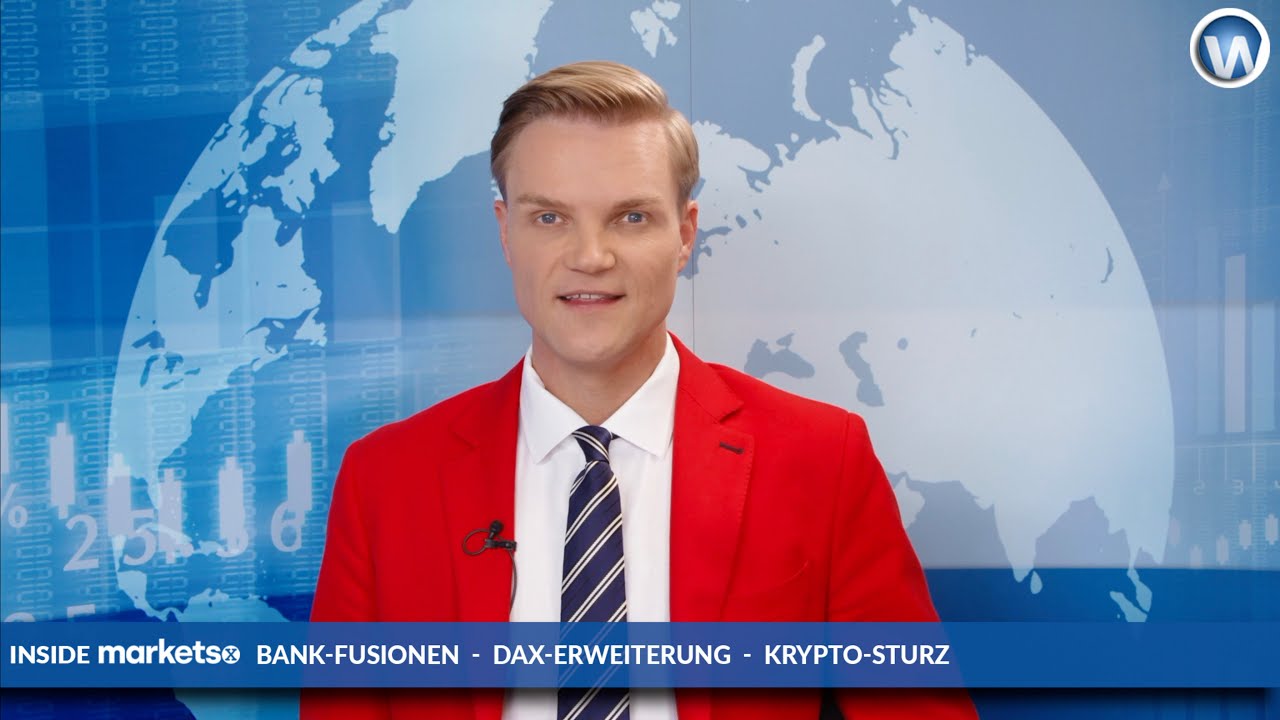