LUCA Science UK will focus on research collaborations with the University of Oxford using LUCA Science’s proprietary Mitochondria therapy in advancing treatment of intra-uterine growth restriction (IUGR) for mothers and babies. LUCA Science’s CEO, Dr Rick Tsai, said “We are very fortunate to be working with international experts: Professor Manu Vatish, academic obstetrician, and Professor Joanna Poulton, specialist in mitochondrial genetics. Establishing a subsidiary in the UK will allow us to tap into top local talent to build a research team collaborating with the University of Oxford to expand LUCA Science’s existing portfolio.”

LUCA Science UK will be based in Oxford. Its new Managing Director, Dr. Yosuke Matsumiya, who is also an academic obstetrician said “It is a privilege to be applying LUCA’s proprietary technology with a team of world-class researchers to develop treatment for unmet therapeutic needs in obstetrics such as IUGR“

About the Joint Research with University of Oxford

IUGR affects over 10 million babies worldwide/year with 200,000 deaths related to IUGR and survivors (often delivered prematurely) face not only the sequelae of preterm birth but also increased long-term risks of disease (metabolic & cardiac). The largest global causes of IUGR are malnutrition and/or failure of the placenta to effectively transfer nutrition to the baby.

Currently, the only treatment for IUGR is delivery irrespective of gestation. Increasing placental cellular bioenergetics and maintaining its function is a logical alternative solution. This collaboration was formed in order to realise this solution and seeks to address this by specifically delivering therapeutics to the placenta, combining unique technology developed at LUCA Science in Japan with extensive placental research experience at the University of Oxford.

LUCA Science is a pioneer in developing a new class of mitochondrial therapy to restore cellular bioenergetics in dysfunctional tissues. Mitochondria are the power plants in our cells that produce energy for our bodies. LUCA Science has developed a novel method to isolate proprietary functional mitochondria which can then be stored and delivered as a biopharmaceutical agent. 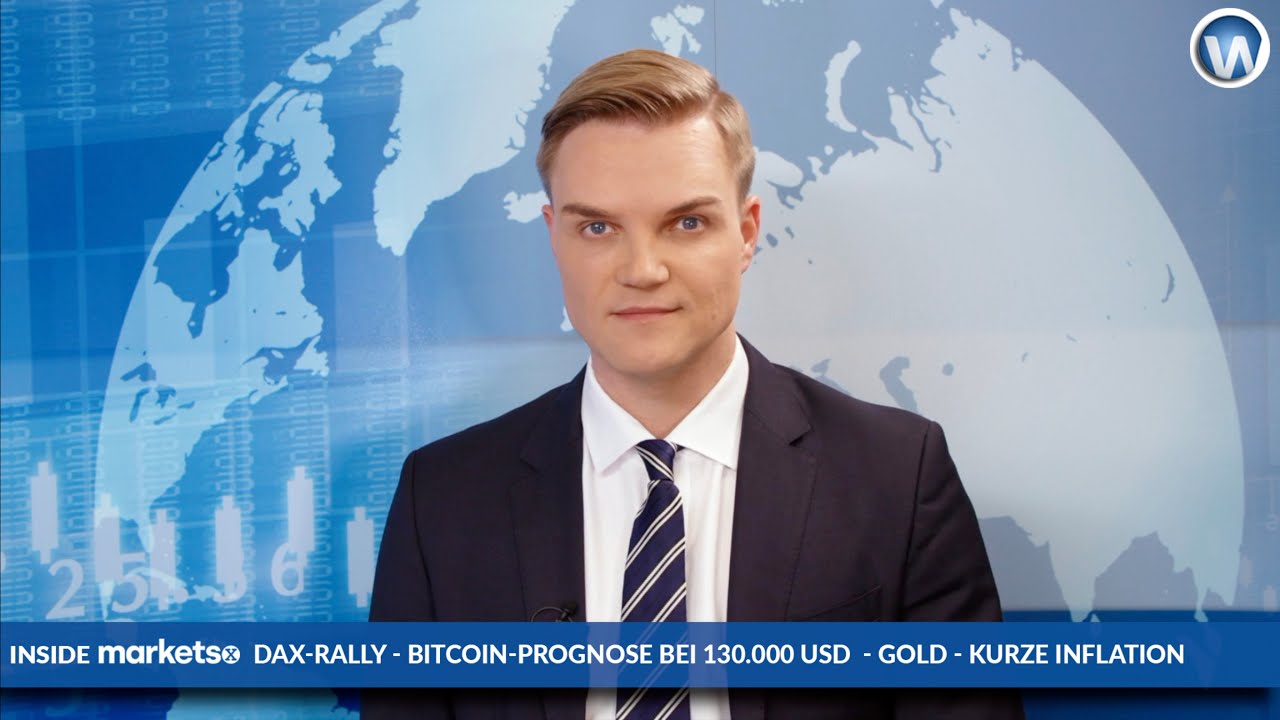