Record Sales and All-time High Result for Jotun. An operating profit of NOK 2,320 million is also Jotun’s best result ever.

Jotun’s sales growth of 11 per cent in 2019 was achieved by strong improvement in the Marine and Protective Coatings segments and continued good growth in the Decorative Paints segment. Sales of powder coatings also increased, but was affected by low activity in key markets. Adjusted for positive currency translation effects, sales growth was seven per cent.

“2019 was a good year for Jotun with growth in all regions and segments, and we deliver the best results ever. Over the past few years, Jotun has been affected by low market activity in the offshore and shipbuilding markets. These conditions have turned in our favour, and have a positive impact on Jotun’s results”, says Morten Fon, President and CEO.

Operating profit is up 71 per cent compared to last year, mainly due to increased sales and improved margins. Good cost control and a weaker Norwegian krone also contributed to the good result in 2019.

Jotun invested NOK 1,464 million in 2019 (2018: 1,089 million), representing about seven per cent of operating revenue. Among the largest investments are the Group's new headquarters and research and development centre in Norway, and new factories in Egypt and Vietnam. Jotun expects continued sales growth in 2020, but escalating trade tensions and geopolitical pressures as well as lower prospects for global growth create uncertainty.

“In the shipping industry, newbuilding activity appear to decline somewhat during 2020, which may affect Jotun's results going forward,” says Fon. “However, as Jotun operates in multiple segments and has a global presence, we are well equipped to tackle challenges in individual segments and markets.”

Record high sales and resultSales growth in all segments and all regionsInvestment growth and investments in Norway, Egypt and Vietnam 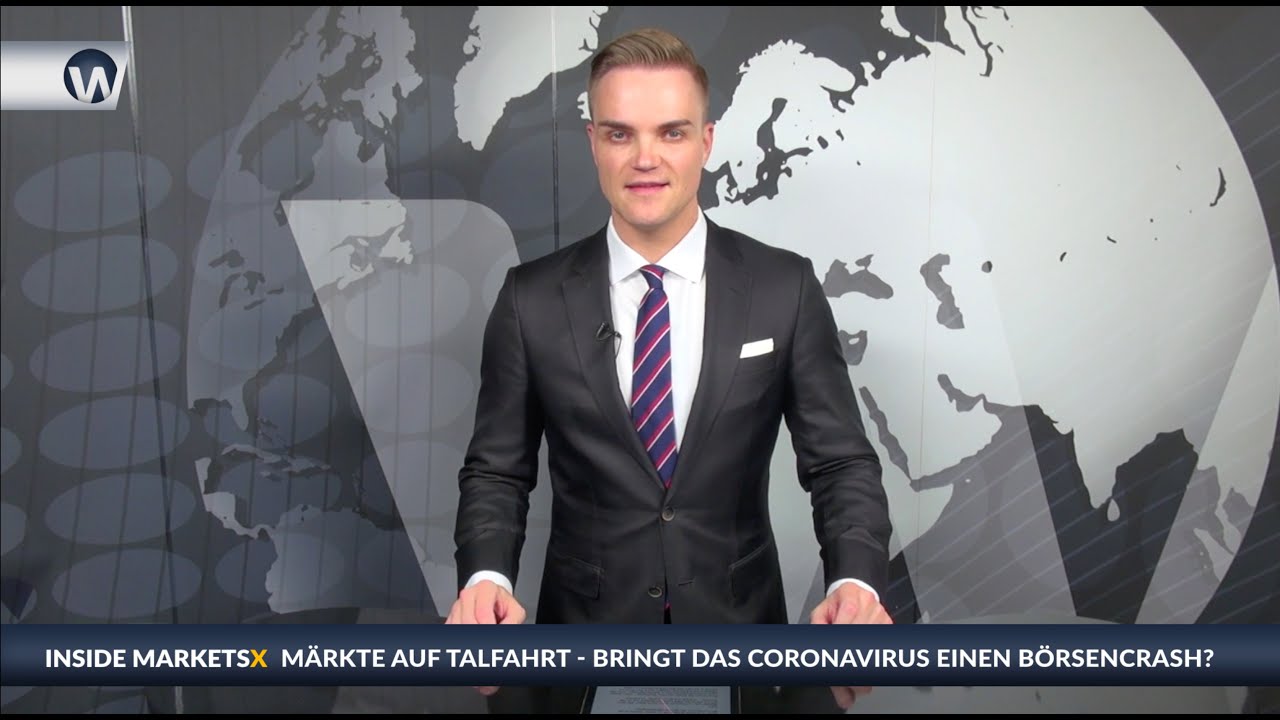