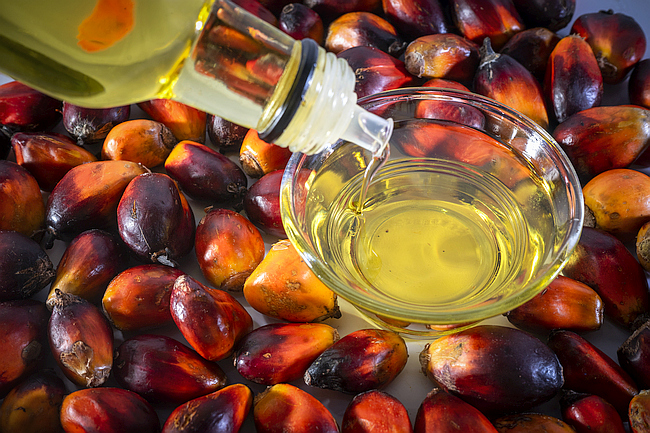 However, as commodity markets begin to settle into a 'new normal', it is apparent that the fundamentals of the market are returning. There are three key factors that will impact the market for suppliers and purchasers. They are: sustainability and certification; growth of the Indian market; and government policies that will facilitate trade between India and Indonesia.

Sustainability has been a driving force of the debate around palm oil in Western markets. However, that debate has been narrow, and focused almost entirely on deforestation. But properly understood, and for developing countries and emerging economies such as India and Indonesia, sustainability is broader in scope, encompassing social and economic concerns. These are encapsulated in the UN Sustainable Development Goals.

For producing and exporting countries, oil palm harvesting aligns with many of the SDGs, including providing stable food supply, employment, poverty reduction, and improved health outcomes.

At the same time, importing countries enjoy the benefit of a vegetable oil that is affordable, and contributes to reducing hunger and ensuring low-cost food at a time when global prices are high.

There is an additional facet to sustainability: sustainability certification. Indonesian Sustainable Palm Oil (ISPO) is Indonesia's mandatory certification system. It's an assurance for purchasers that palm oil has been produced according to Indonesia's laws and regulations. This includes: adherence to Indonesia's laws on forests and deforestation, which have seen a drop in deforestation rates to their lowest on record; adherence to international norms on labour, including minimum pay and conditions, and prohibitions on child and slave labour; and support for local communities.

Unlike voluntary certification systems, ISPO is mandatory for all oil palm growers, whether smallholders or large plantation owners. It gives a greater assurance to Indian purchasers that all Indonesian palm oil is sustainable and supports sustainable development.

This is particularly significant as the Indian market for vegetable oil - and palm oil - grows. India imports around 60% of all its vegetable oil. These imports are split across palm oil (60%), and soybean oil and sunflower (40%). India is already the world's largest importer of palm oil, representing 18% of the global palm oil trade.

Why are imports so high? As population has increased, agricultural production has not been able to keep up, particularly when crops like palm are incredibly productive.

Simply put: India is the largest market for palm.

Despite this, per capita consumption of vegetable oil in India is relatively low, which is the case with many developing countries. The Indian market for vegetable oil is going to increase in size alongside consumption more broadly. According to the OECD FAO Agricultural Outlook, India's vegetable oil consumption will grow 2.3 per cent per annum over the next decade, compared with flat consumption in the US and EU.

India's projected growth is significant in that it is the largest projected source of growth for global vegetable market.

This continues a growth trajectory that has taken place over the past decade. The growth in demand is positively correlated to increasing incomes, urbanisation and an associated dietary shift towards processed foods.

The Indian palm oil market itself is qualitatively different from many other markets. India generally imports crude palm oil and refines it in India, for sale as cooking oil. Unlike other large markets such as the EU, there is not a major biodiesel market in India; it is used almost entirely for cooking. A market such as the EU will use palm oil for manufactured food products. This adds to the price sensitive nature of the Indian market, where a significant percentage of household income is spent on cooking oil. A significant change in price will have an impact on household budgets. This is unlike the EU, where consumers will have little problem absorbing a small increase in the price of packaged food that uses palm oil.

The downstream processing that takes place in India is relatively small compared to the EU, but it nonetheless provides significant economic benefits in terms of value add.

One of the key issues facing India in the global political environment is reliability of supply. Indonesia's exports were subject to significant disruptions earlier in the year 2022, as price spikes caused chaos in Indonesia's domestic markets, eventually resulting in an export ban of some products from Indonesia.

However, Indonesia has undertaken policy changes to ensure exports are predictable and easily facilitated.

The effect of the policies that were present earlier in the year 2022 had eased off; this was exacerbated by changing domestic policies as the Indonesian government sought to balance the need for exports with maintaining low domestic prices for everyday consumers. The export ban, in place at mid of year 2022, assisted in stabilising domestic prices, but created a negative perception in export markets.

Now, the export levy that previously existed on palm oil has been reduced to zero and will remain that way into the short term at least. The country's domestic market obligation (DMO), which requires traders to put 30 per cent of their production into the domestic market, will be in place for the time being. It is, however, predictable. Any changes that will be made in the near future will likely benefit Indian importers. (BPDPKS)