These days, you don’t have to be a Hollywood A-Lister or a Rock’n’Roll Superstar to become a victim of on-line trolling and cyber-stalkers. In fact, in many ways and as the racist abuse of Marcus Rashford, Jadon Sancho and Bukayo Saka at the end of the EUROS has vividly and alarmingly demonstrated, football has now overtaken show-business as the fulcrum of internet abuse, with figures such as Prime Minister Boris Johnson and HRH Prince William having both publicly denounced the internet abuse directed at the England trio.

Announcing the roll-out of its services to the Sports Industry, Web Sheriff Founder and CEO, John Giacobbi, stated, “There’s no longer any need for players – male, female and trans – to suffer in silence, as a solution is now at-hand. Web Sheriff has been successfully protecting the stars of show-business since the advent of the internet and, over the past two decades, we have developed pioneering and world-leading solutions to the problems faced by celebrities on-line, often on a daily basis.”

Giacobbi added, “Not only does Web Sheriff constantly monitor the internet and swiftly remove misogynistic and racist posts etc – including from Twitter, Instagram, Facebook and YouTube – but our teams of investigators also track-down and identify internet trolls and cyber-stalkers that cross-the-line. As necessary, subpoenas are also issued and which compel the social media platforms and telecoms companies to disclose account details of trolls and stalkers who can’t be traced by more routine investigations. In the worst cases, these details are then passed onto the Police and law enforcement authorities and so that charges can be brought.”

At the time of going to press, the British police have multiple lines-of-enquiry ongoing into the racist trolls that have abused England’s footballers and with charges likely over the coming days. 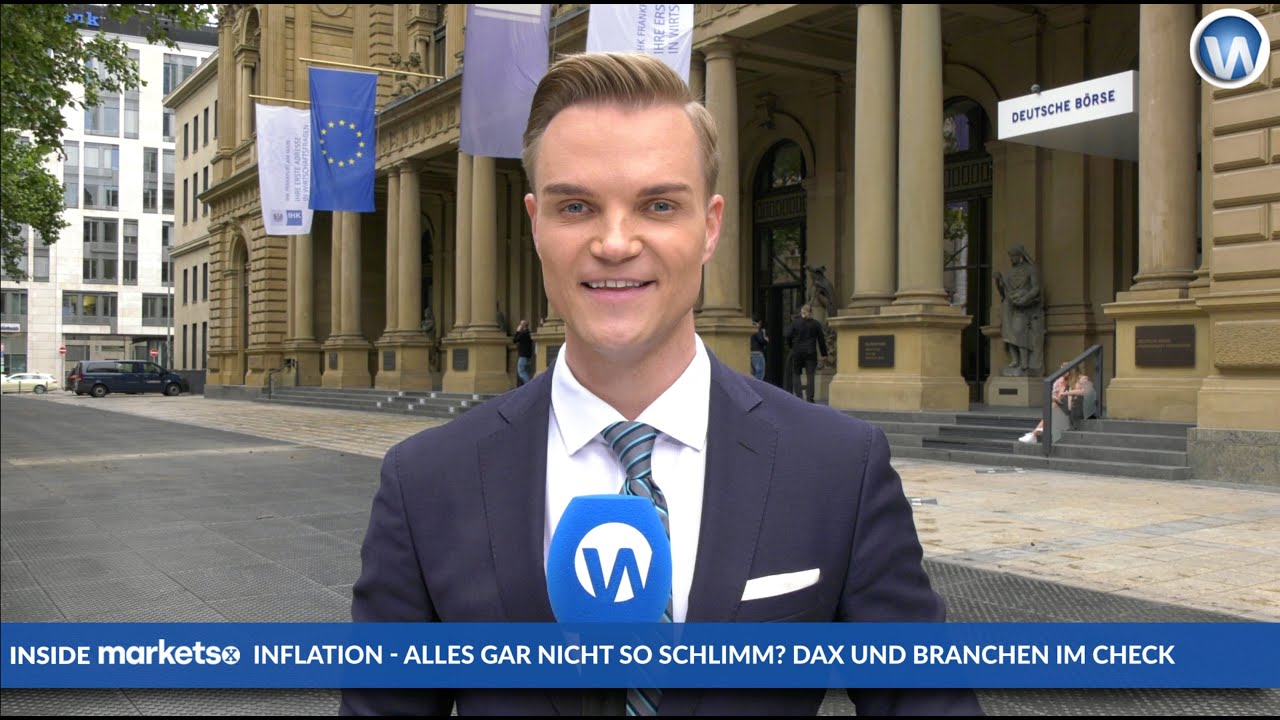