China Medical System Armed against Short Selling! The Biggest CSO Took Control of Full Industrial Chain. The confrontation allowed investors and the whole pharmaceutical industry in China to see the biggest CSO has quietly reached the end of its transformation into a new empire that has established full control over an industrial chain, from sales and marketing to production and quality, and has jumped from the domestic market to a company driven by global R&D innovative resources. By reviewing the seemingly detailed report from Blue Orca Capital ("Orca") and a brief but solid response from China Medical System issued on 7th February, as well as an interview with Mr. Lam Kong, Chairman of the board of China Medical System, Healthcare Executive tried to review the path of China Medical System's most essential product upgrading experience, especially the globalized market and operation capacity of R&D resources from its large overseas companies groups, which was disclosed to the public for the first time. Throughout its development in the recent decade, China Medical System, as a leading CSO, has been revolutionizing itself since it was listed on the stock exchange. The journey of detaching itself from CSO and marching into the full industrial chain was full of tensions and challenges. 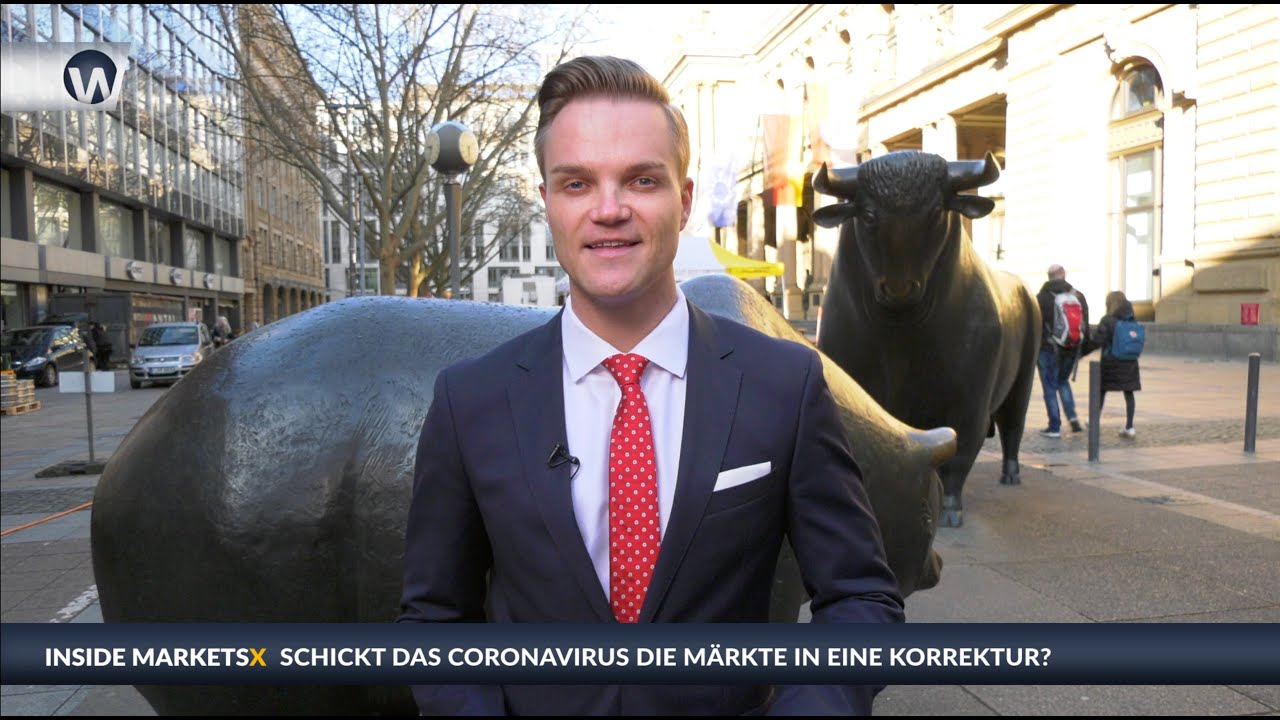