- Suho of EXO is set to hold a live Q&A session on #TwitterBlueroom to celebrate the release of his first EP, "Self-Portrait"

SEOUL, KOREA, Mar 26, 2020 - (Media OutReach) - Twitter Korea will host a 'live' #TwitterBlueroom Q&A session with Suho, member of the popular Kpop boy band EXO (@weareoneEXO), on March 26th at 6PM KST. A special emoji has been created in line with the theme of his first EP titled "Self-Portrait," which will appear automatically when fans use the hashtags #SUHO, #Self_Portrait, and #LetsLove from March 26th onwards. Suho's first solo EP will be officially released on March 30th.

In this special Q&A session, Suho will share more about his new album "Self-Portrait," his plans as a solo artist, and what he has been up to recently. Fans can watch the live #TwitterBlueroom on EXO's official Twitter account (@weareoneEXO), and interact with him directly using the hashtags #TwitterBlueroom and #SUHO, or within the live chatroom.

Furthermore, Suho will be doing a special unboxing segment during his live #TwitterBlueroom. He will unveil his EP package for the first time, which consists of an album cover, booklet, postcards, as well as regular and special photo cards.

Suho will also feature the winning illustrations from the drawing contest entered using the hashtag # [*1] (Drawing Contest for the World's Best, SUHO) held on EXO's official Twitter account (@weareoneEXO) earlier this month. Fans had to post illustrations of SUHO on Twitter with the hashtags, #SUHO, #Self_Portrait, # [*1], and more. The contest received overwhelming submissions from fans all around the world, propelling the hashtag # [*1] to trend as it had more than 100,000 mentions between March 12th to 20th (data as of March 24th).

Meanwhile, after Suho Tweeted a video teasing his EP promotion schedule on March 16; the hashtag # [*2] (Our Jun-myeon), which is Suho's real name, quickly trended No. 1 on Twitter. The hashtag #AskSUHO also trended No. 1 worldwide on Twitter after he Tweeted about his #TwitterBlueroom on March 24.

Check out the hashtags #SUHO, #Self_Portrait, and #LetsLove; or follow @weareoneEXO to stay updated with Suho's first EP launch and what's happening on Twitter!

Twitter, Inc. (NYSE: TWTR) is what's happening in the world and what people are talking about right now. On Twitter, live comes to life as conversations unfold, showing you all sides of the story. From breaking news and entertainment to sports, politics and everyday interests, when things happen in the world, they happen first on Twitter. Twitter is available in more than 40 languages around the world. The service can be accessed at twitter.com, on a variety of mobile devices and via SMS. For more information, visit about.twitter.com or follow @TwitterKorea. For information on how to download the Twitter and Periscope apps, visit twitter.com/download and periscope.tv.

Some terms in this release are displayed in Korean as indicated with asterisk. Please refer to the full release at https://www.media-outreach.com/View/31079/ 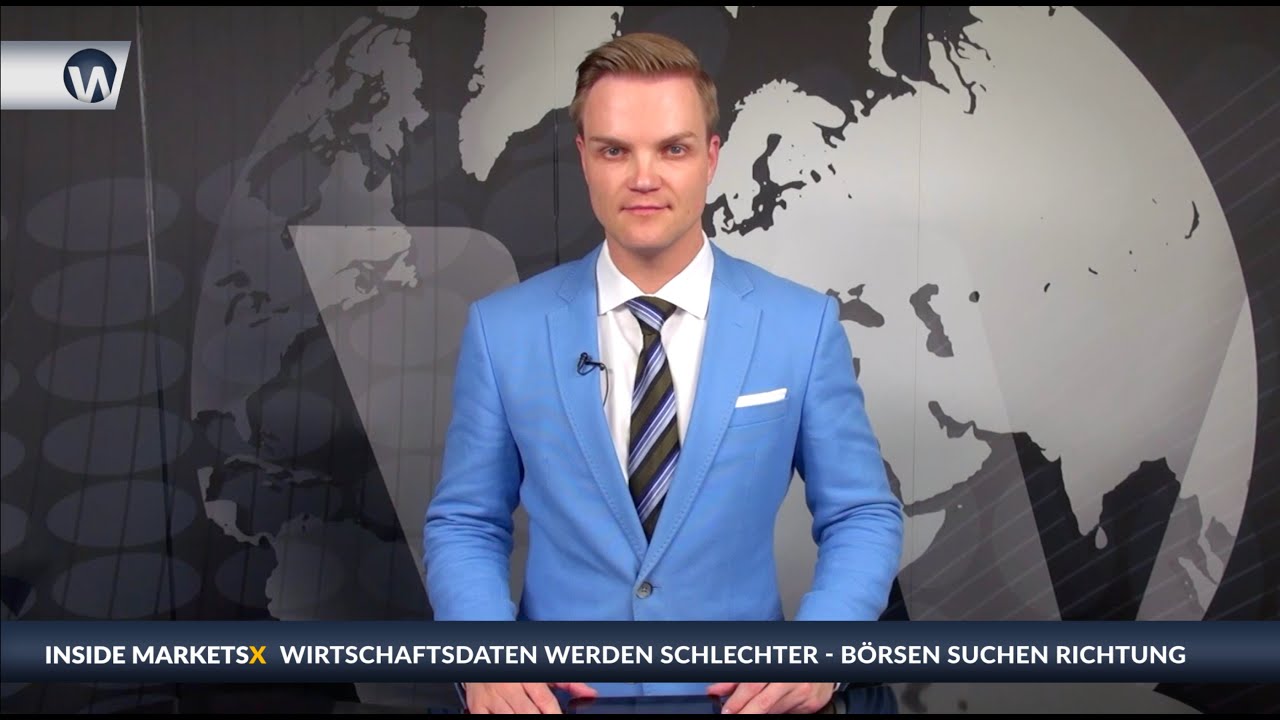