International Day for the Protection of Education against Attacks

BRUSSELS, 09 September 2020 / PRN Africa / -- Since this year, September 9 has been declared by the United Nations as 'International Day for the Protection of Education against Attacks'. In 2019, the UN registered nearly 500 attacks against schools in various conflict zones.

According to Foreign Minister Philippe Goffin, "this figure represents not only an unacceptable number of individual stories about interrupted education, disturbed future plans and obstacles to youth development, but also of school children and school staff being killed or injured. This must stop and the perpetrators must be brought to justice". States have the primary responsibility to ensure the protection of schools and the right to education. Belgium condemns all attacks on schools and their military use in violation of international humanitarian law. The closure of schools because of armed conflicts is a major source of concern.

On this occasion, Philippe Goffin participates today in a high-level event organized by Qatar to support the protection of schools against attacks. He will speak in the company of Her Highness Sheikha Moza bint Nasser of Qatar, the Secretary-General of the United Nations Antonio Guterres, the Deputy Prime Minister and Minister of Foreign Affairs of Qatar Sheikh Mohammed bin Abdulrahman Al-Thani and senior officials of international organizations such as the International Committee of the Red Cross (ICRC). Guests such as sportsman David Beckham, UNICEF Goodwill Ambassador, will participate to the event, which can be followed live at: https://youtu.be/k4R28rRCr3w(link is external) (14.30-16.00 Belgian time).

In 2017, Belgium signed the 'Declaration on Safe Schools', which aims to better guarantee the right to education during an armed conflict. It complements international humanitarian law, which already offers special protection to schools. Belgium is committed to take into account this declaration and its guidelines when planning and conducting military operations.

On September 10, the United Nations Security Council (UNSC) will meet for a debate on this subject. In cooperation with Niger, which chairs the Council this month, Belgium has worked on a UNSC Presidential Statement condemning the attacks and calling for special attention to be paid in this context to the situation of girls, who are disproportionately affected by these attacks.

The fight against impunity is a cornerstone of the Belgian foreign policy. The Belgian chairmanship of the Security Council Working Group on Children and Armed Conflict reflects this priority. This commitment is reflected on the ground, for example through Belgian financial support to the UNICEF programme for the systematic monitoring of violations of children's rights in armed conflicts, which is essential to enable the prosecution of the perpetrators of such violations. 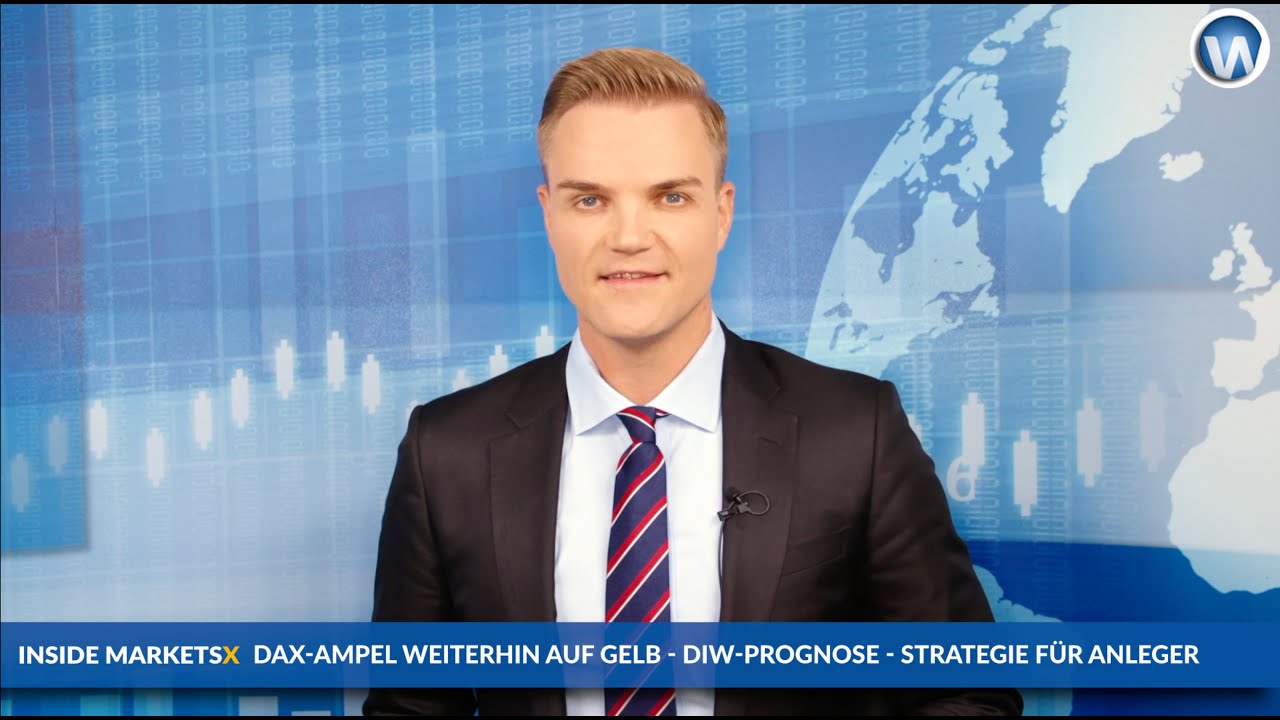