People are used to playing played Ludo on a physical board. Most people have downloaded Ludo and played it as a smartphone app. Now for the first time people can play Ludo hands-free on their phones or smart displays. One just has to say, “Ok Google, talk to Ludo Pro”, kick back and enjoy a fun session of Ludo with help from Google. No more downloads, no more installations. Play it with voice from the convenience of an Android phone or the Google Nest Hub.

Ludo Pro can be played with voice in single-player mode or up to 4 friends can play with each other on the same device. Once the game launches, it prompts for player and colour selections. After that, the players are on their way by giving voice commands such as roll and saying the peg number that they want to move. Of course, one can still make use of the touch screen and key in their input, but if one's multitasking or feeling lazy, playing with voice is a welcome innovation. The game itself has a very refreshing look and feel with its modern yet minimalistic design as compared to it compared to the classic white board that most people are used to.

Ludo Pro is currently available on any Google Assistant-enabled devices with a screen in English and will soon be available in Hindi as well as Spanish. It is developed by a team of veteran game developers under the banner of Mumbai based voice development studio, Boltd.

Google Assistant is increasingly gaining popularity in India with more and more people preferring to converse with Google on their phones and smart speakers. In addition to that, smart displays like the Google Nest Hub are more of a family device and are often used by multiple people. Both these factors make a compelling argument to develop games on Google Assistant.

“Ludo has seen a renaissance on smartphones since last few years. Our endeavour is to bring the much-loved game to its fans who can beckon and play it with the convenience of their voice,” says Vishal Golia, CEO of Boltd.

Boltd is an award-winning full-service voice development studio, located in Mumbai. They work with top tier brands to bring them on platforms such as Google Assistant and Alexa, and also develop their own original content. Learn more at www.boltd.in
@ businesswireindia.com 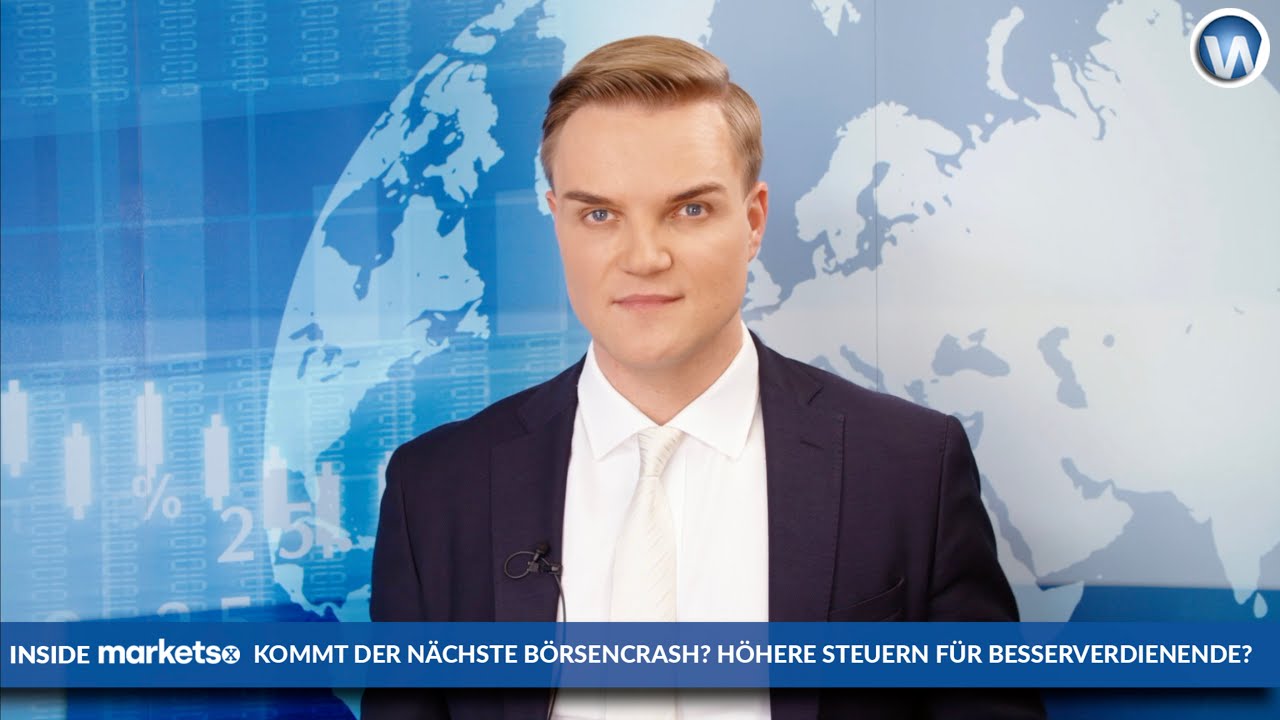