China’s successful reinvention of its financial system began with the shareholding reform of its four major state-owned commercial banks, which transformed the country’s wholly state-owned banking sector into a truly diversified market. Today, those four banks have already successfully ventured into the domestic and international capital markets. ICBC and CCB have also expanded their commercial operations into the overseas markets.

The financial sector of a country serves as a driver behind its economic and societal development. This video series depicts how China planned and implemented initiatives that propelled its own growth while benefiting other economies. It also gives the general public and leaders of governments, businesses and organizations a peek into China’s financial sector.

Each video features a financial expert with unique insights on one of the following topics:

YANG Zaiping, Deputy Secretary-General of China Society for Finance and Banking, presents the evolution of China’s financial industry and the way forward.

MA Jun, Director of the Centre for Finance and Development, Tsinghua National Institute of Financial Research, explains the importance of green finance to the quality of life in China.

ZHAO Xijun, Professor at the School of Finance, Renmin University illustrates the growth of inclusive finance in China. 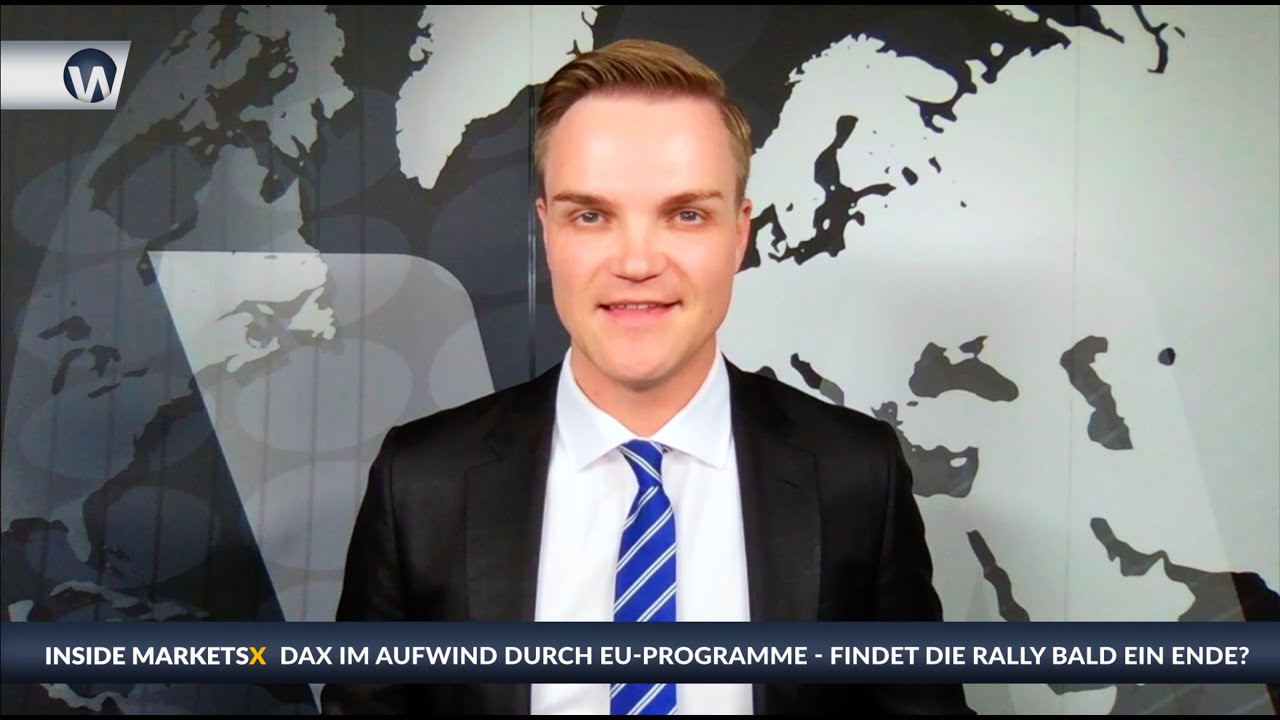