ProSiebenSat.1 Media SE reorganizes the composition of its Executive Board; stronger focus on the entertainment business

Unterföhring, March 26, 2020. ProSiebenSat.1 Media SE is reorganizing the composition of its Executive Board. This was resolved by the Supervisory Board of the Company today. Rainer Beaujean will assume, in addition to his responsibilities as Chief Financial Officer, the position of the Chairman of the Executive Board ("Vorstandssprecher"). Chief Executive Officer Max Conze will leave the Company with immediate effect. Wolfgang Link and Christine Scheffler who already serve as senior executives within the ProSiebenSat.1 Group have been appointed as new members of the Executive Board. Wolfgang Link will be responsible for the Entertainment segment and Christine Scheffler will be responsible for Human Resources.

Accompanying the reshuffle of the Executive Board is a change in relation to the strategic focus. The ProSiebenSat.1 Group is returning the primary focus of its operating business to the entertainment sector in the DACH region (Germany, Austria and Switzerland). Here, the main emphasis is on local and live formats, also in close cooperation with Red Arrow Studios and Studio71. The Group's digital reach is to be further extended, including via the streaming platform Joyn. NuCom remains an important pillar of the Group in synergistic terms. Existing investments that benefit from advertising on the entertainment platforms will continue to be developed to generate value and sold in due course under an active portfolio policy. 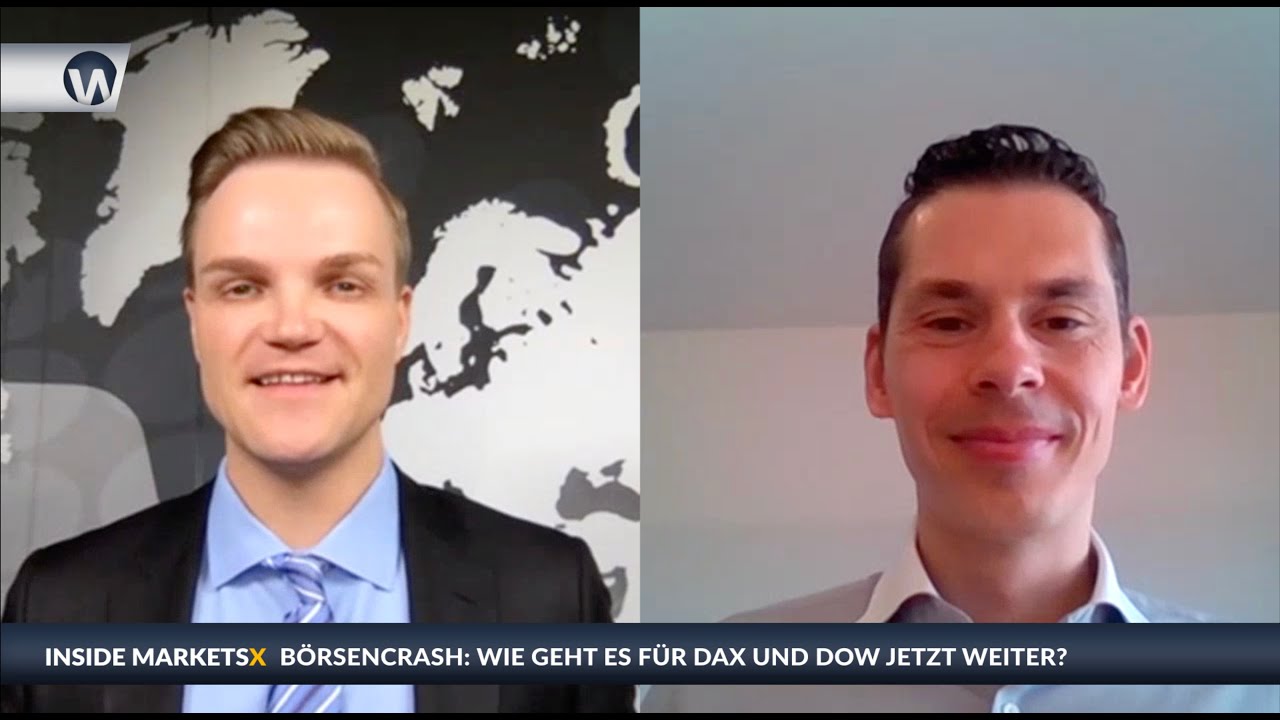