Arbon, 5 January 2021 - Arbonia has decided to accept an offer from the Danish DOVISTA Group to sell its window business. The proceeds of the sale are to be used to strategically further develop the remaining divisions of Arbonia and to substantially strengthen them both organically and through acquisitions. In addition, the Board of Directors is considering capital measures.

Arbonia has decided to withdraw from its windows business with the five companies Dobroplast, EgoKiefer, Slovaktual, Webcom and Wertbau in order to accept a correspondingly attractive offer from a strategic buyer. The buyer is the Danish DOVISTA Group, which belongs to the Danish VKR Holding. The DOVISTA Group develops, produces and sells windows and exterior doors, primarily for the Scandinavian and North European markets and is a leading window supplier in Scandinavia, with strong positions in the UK and Ireland. Its production plants are located in Denmark, Lithuania, Norway, Poland and Sweden.In 2015, Arbonia initiated a comprehensive restructuring and relocation process in the Windows Division. Before the start of this restructuring, the division generated a negative EBITDA. From 2015 to 2020, it has invested, among other things due to that, around CHF 100 million net in new production capacities (including the purchase of the German Wertbau in 2015) and in the modernisation and automation of its machinery. As a result, the four autonomously operating companies became an integrated group with three highly automated production competence centres for wood, wood/aluminium, vinyl, and vinyl/aluminium windows with a high degree of vertical integration, which has strong positions in the domestic markets of Switzerland, Slovakia and Poland. In 2020, the division is expected to achieve an EBITDA of slightly more than CHF 40 million.?Together, the DOVISTA Group and the Windows Division will become an important player in the European windows business. With this acquisition, the DOVISTA Group will gain access to the Central European markets of Switzerland, Germany, Poland, and Slovakia, where the Windows Division holds strong market positions. In addition, vinyl and vinyl/aluminium windows will be added to its product portfolio. Under the new umbrella of this strategic owner, the Windows Division will in turn have the opportunity to continue to grow and to strengthen and expand its sales throughout Europe.?The existing brands Dobroplast, EgoKiefer, Slovaktual, and Wertbau are leading window brands and will be retained and expanded further. The employment contracts of the approximately 2500 employees will be transferred unchanged.?The inflow of funds resulting from the transaction, as well as the assumption of financial debt by the buyer, will amount to approximately CHF 350 million, resulting in a high net cash position. The enterprise value underlying the transaction corresponds to an implied EV/EBITDA multiple of more than 8x based on the expected EBITDA 2020E. The transaction is subject to the required approval by the responsible competition authorities. The closing of the contract is expected in the second quarter of 2021.?A significant portion of the sales proceeds will be used to further increase the enterprise value by accelerating the further development and strengthening of the remaining divisions of Arbonia, both organically and through targeted acquisitions. Various strategic initiatives are already being considered.?Arbonia will comment on the adjusted strategic orientation of the company and the key financial data on which the strategy is based at the financial media and analysts' conference on 2 March 2021. 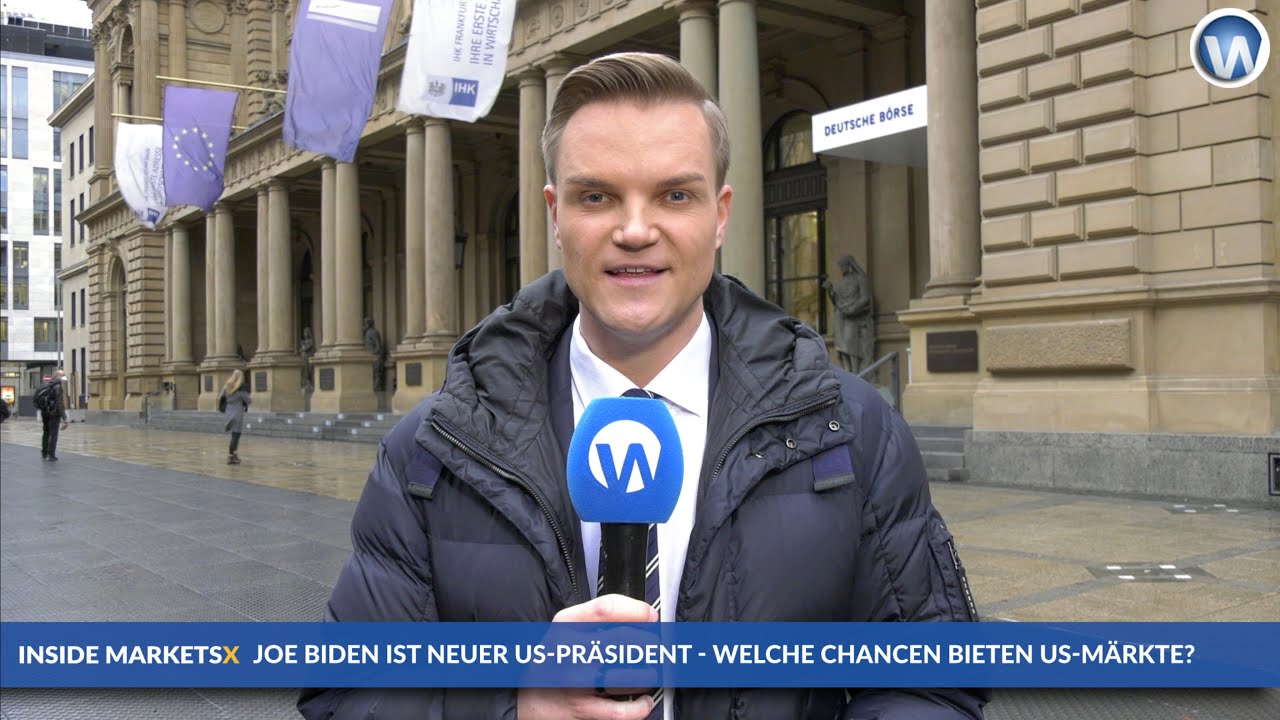